This is the second of four installments about phenology shifts being experienced in Florida and throughout the United States.

Noticed your seasonal allergies have kicked in earlier than usual this year? Discovered some early blooming plants in your garden? Spring 2020 came quite early this year, with people in Florida noticing Coreopsis and other spring wildflowers blossoming weeks earlier than expected.

According to the National Phenology Network (NPN), spring arrived about three weeks early in much of the southeastern United States, with the first tiny leaves and flower buds appearing notably earlier than usual in North Florida and, to a lesser degree, Central Florida (check out the NPN dynamic maps here).

Changes in phenology, a scientific term that explores the connections between climate conditions and behaviors of various life forms, are causing people to stand up and take notice. In fact, some are making adjustments to protect their livelihoods.

Winemakers from California to South Africa have been experimenting with different grape varietals in response to higher temperatures and increased drought conditions in areas that were once more accommodating to the grapes they harvested for decades. And, as temperatures rise in Europe, places previously considered unsuitable for fine wine production, such as Belgium and England, have successfully been growing wine grapes, according to Wine Enthusiast.

Gardeners have seen changes, too. For example, the United States Department of Agriculture Plant Hardiness Zone Map (PHZM) was updated in 2012 to reflect data gathered regarding climate changes. According to the USDA, “Compared with the 1990 version, zone boundaries in this edition of the map have shifted in many areas. The new PHZM is generally one half-zone warmer than the previous PHZM throughout much of the United States, as a result of a more recent averaging period (1974–1986 vs. 1976–2005).”

What are people doing to help pollinators and other wildlife adjust to these changes in nature’s calendar?

“One of the best things that an individual can do to support pollinators as they face the issue of phenological mismatch is to plant flowering plants with a variety of bloom times and floral traits,” said University of Florida Ph.D. student Sarah Anderson, who currently is working on a project examining changes in the phenologies of a specialist bee species and its host plants. “For honey bees and bumblebees that forage on a variety of floral resources, this can provide forage for more of the year and ensure that even if the bees are active earlier or later, or if one plant doesn’t bloom at its normal time, that there are still floral resources that the bees can access. Anything that a person can do to support diverse pollinator habitats with abundant flowering plants is helpful.”

In Part 3 of this series, we look at research in Florida and beyond related to phenology, including studies related to bee behavior, long-term historical data collection, and fire and phenology. 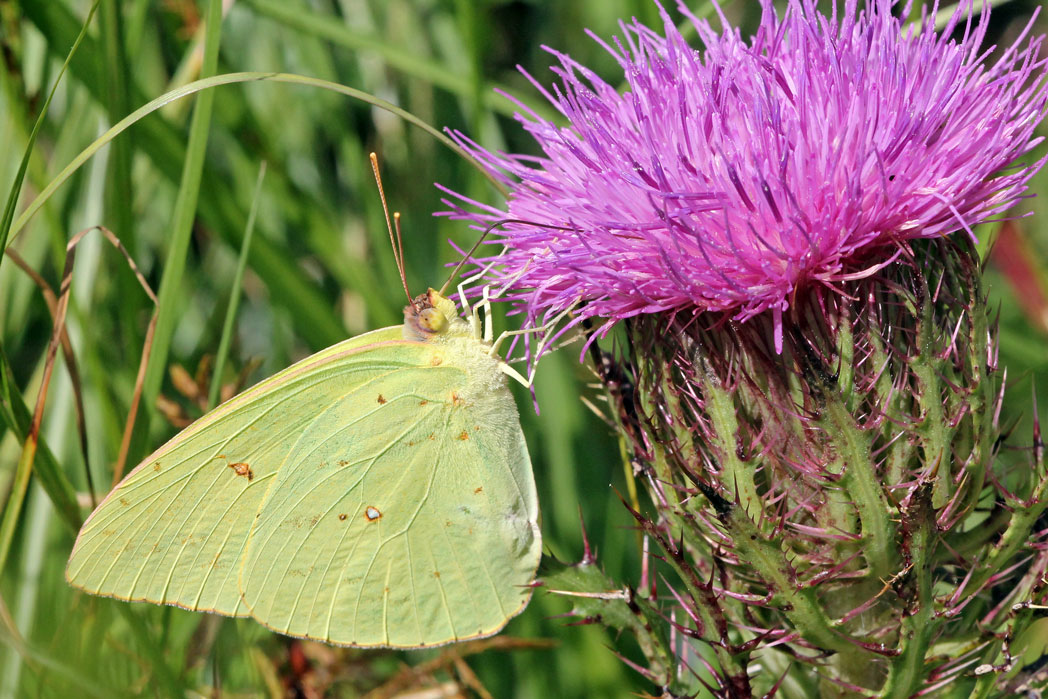 To everything there is a season, but what if those seasons aren’t quite as predictable as they once were? Anecdotal and scientific information increasingly show changes in when plants are blooming, fruiting and going to seed. And that can spell trouble.
Read More When spring arrives too soon 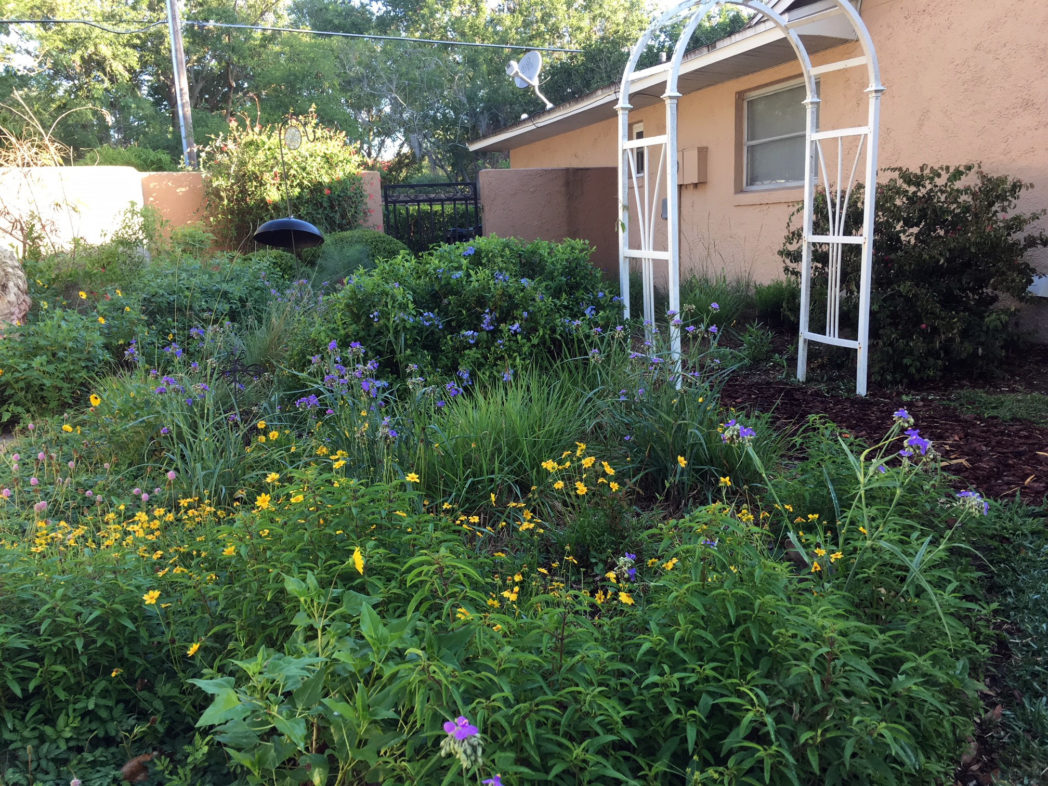 Phenology, nature’s calendar for matching plant maturity and animal needs, is ideal when plants are blooming and providing vegetative habitat and food for insects, birds and other animals in the right place and at the right time. Here’s what you can do when nature’s timing is off.
Read More Nature’s mismatches — How you can help
Donate
GET THE TAG