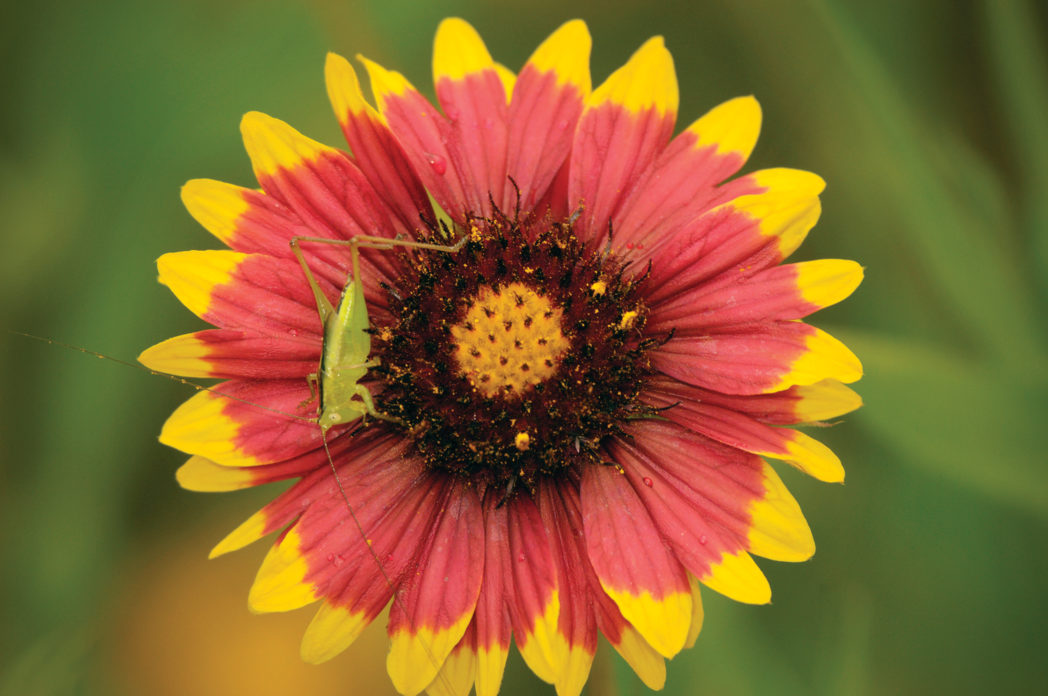 The Florida Wildflower Foundation asked a panel of Florida wildflower experts to define, “What is a Florida native wildflower?” The definition below, adopted in July, will help steer the Foundation’s direction and decisions.

However, in considering a plant’s nativity to Florida, the Foundation allows ample room for the vast gray area that lies between what is believed to be botanically and historically correct and what we do not – and may never – know. Hence, while the Foundation uses the Guide to the Vascular Plants of Florida, Second Edition (2003, R.P. Wunderlin and B.F. Hansen; University Press of Florida, Gainesville) as a guide regarding a species’ native status, it does not automatically exclude wildflowers as being native to Florida simply because they lie within this gray area.

Furthermore, the Foundation fully recognizes that change is inevitable. We may be positive of a plant’s native or non-native status until modern-day research brings forth new facts. For this reason, the Foundation welcomes open discussion based on substantiated scientific or historic evidence.