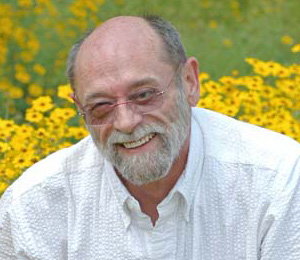 Gary was the visionary responsible for creating the Florida Department of Transportation’s Wildflower Program. His leadership helped create the State Wildflower license plate and the Florida Wildflower Foundation. He served the Foundation until his death in August 2020. Gary graduated from the University of Florida in 1971 with a Landscape Architecture degree and immediately joined the Florida Department of Transportation. During the next 30 years, he was responsible for a variety of agronomic and horticultural programs. He began developing the Wildflower Program in 1972.

In 1996, he began working with the Florida Federation of Garden Clubs to establish the license plate, which went on sale in May 2000. Soon afterward, he became a founding member of the Foundation.

Gary retired from FDOT in 2001 and served as the Foundation’s Executive Director until January 2008. Learn more about his legacy.