Our wildflower family has lost a dear friend. Dick Bush, the Florida Department of Transportation (FDOT) District 2 wildflower coordinator until his retirement in 2015, passed away on Feb. 24. He gave his all to the job he loved, and roadsides from Nassau to Levy counties showed it. In 2015, the Foundation gave Dick its Coreopsis Award – its highest honor – in recognition of his lifetime of service of Florida, its environment and its wildflowers.

During his 30-year career with FDOT, Dick led by example and mentored many who shared his enthusiasm for wildflowers and Florida’s natural beauty. Greg Evans, FDOT District 2 secretary, regarded him as the father of the district’s wildflower program, saying, “No one brought as much passion for roadside beauty as Dick.”

He was for many years Florida’s No. 1 enforcer of reduced and carefully timed roadside mowing. When he told mowers to hold off and give wildflowers the time needed to grow and set seed, they knew he meant it. When Dick was given credit for a successful wildflower area, he would modestly respond, saying, “We’ve been lucky this year, the flowers are pretty much at the mercy of Mother Nature.”

When FWF Executive Director Lisa Roberts traveled and crossed into District 2 territory, she knew she could contact Dick to report any wildflower sighting or concern. She recalls, “In spring 2013, I was traveling U.S. Highway 27 in Taylor County when I saw a mower chopping down roadside wildflowers. I stopped my car and contacted Dick, and he immediately called the mowing to a halt until he could assess the situation. He reported back that he had inspected the area and would be including it in the department’s Wildflower Program in the future.”

Read more about Dick and share your remembrances and thanks by clicking here. 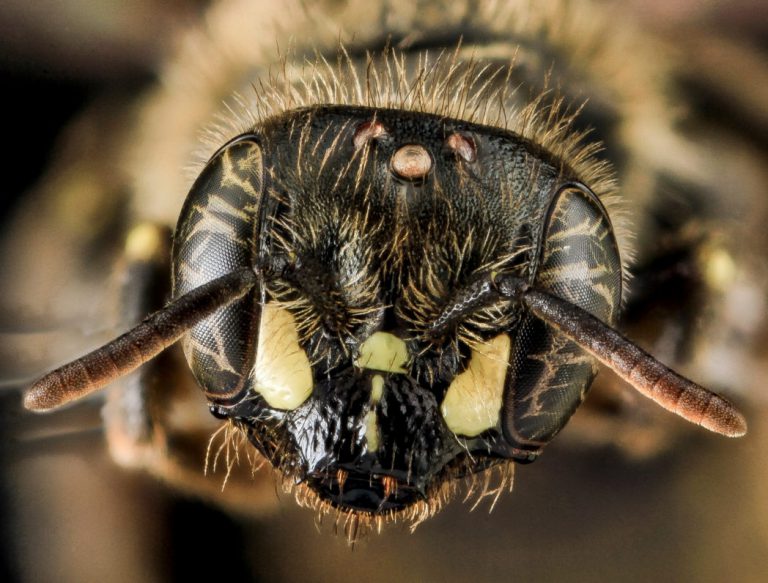 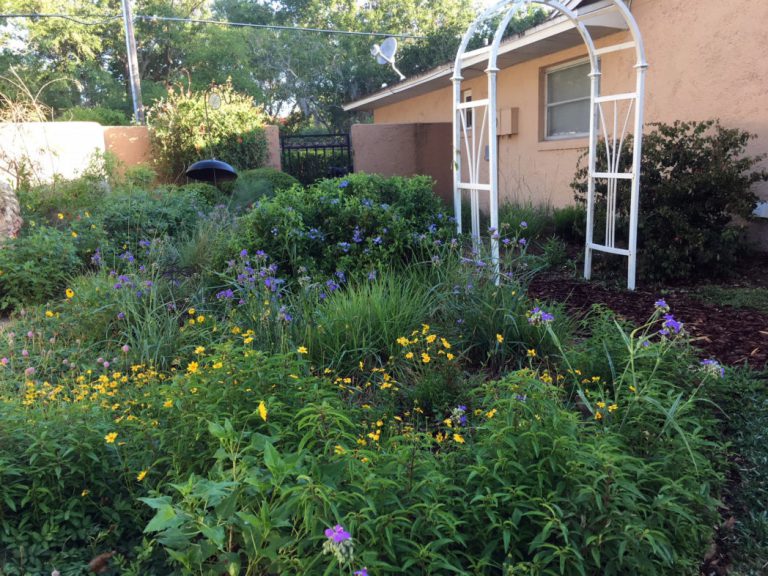 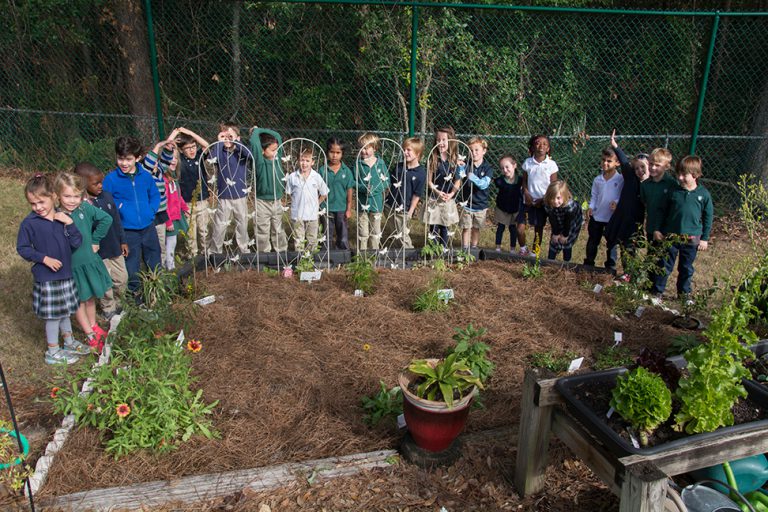 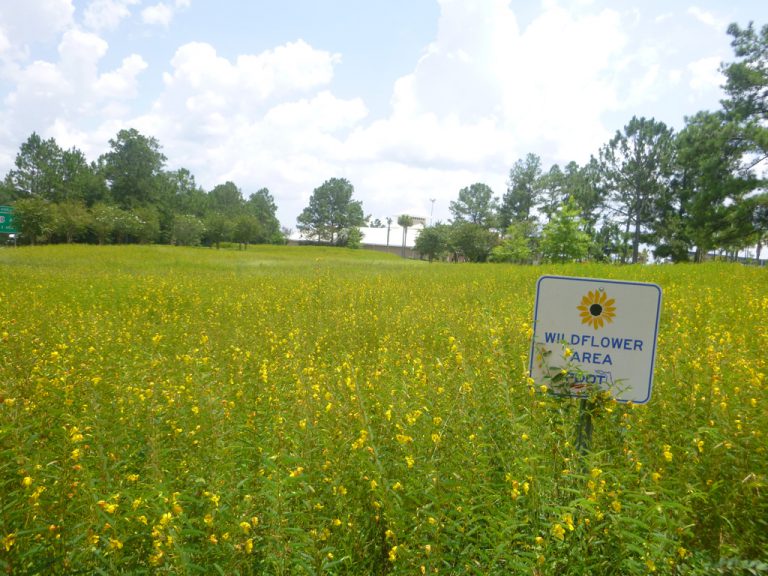 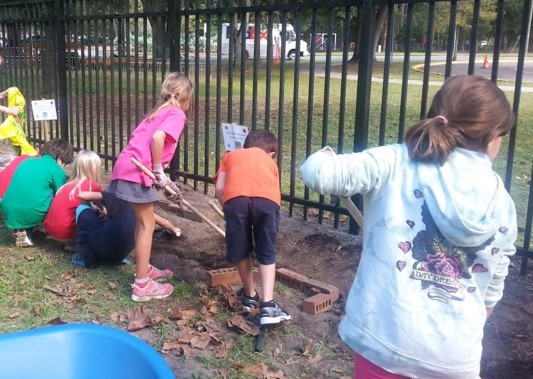 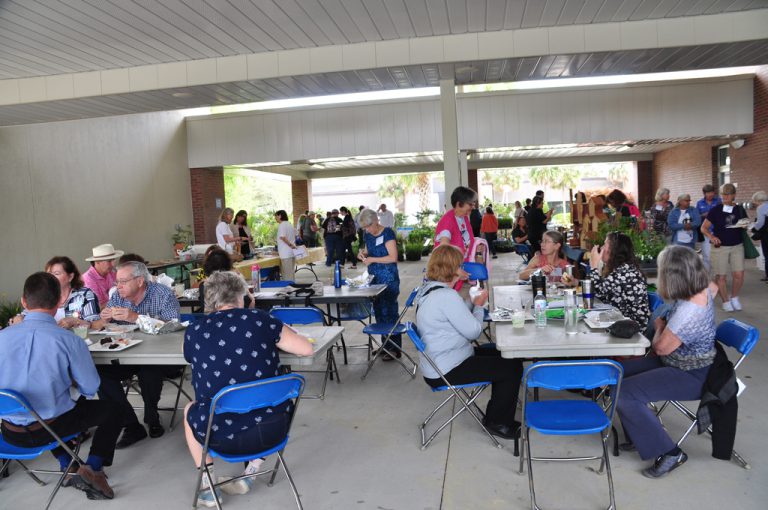